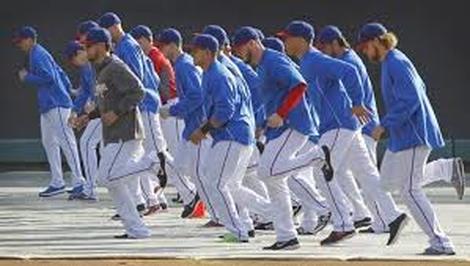 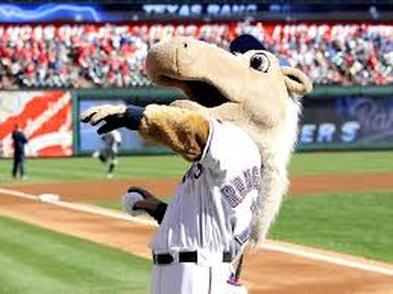 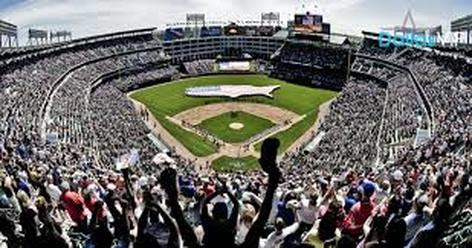 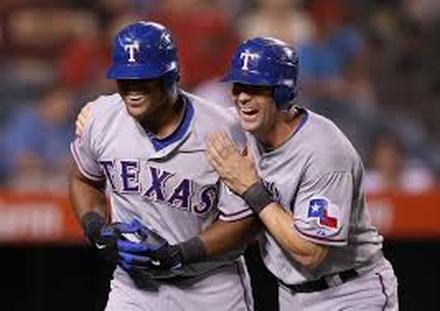 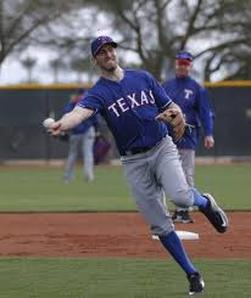 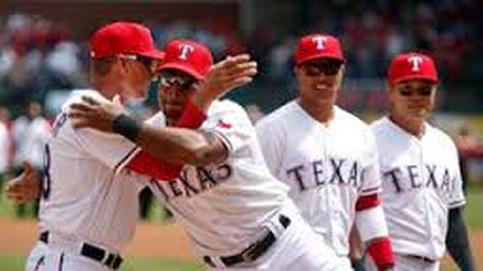 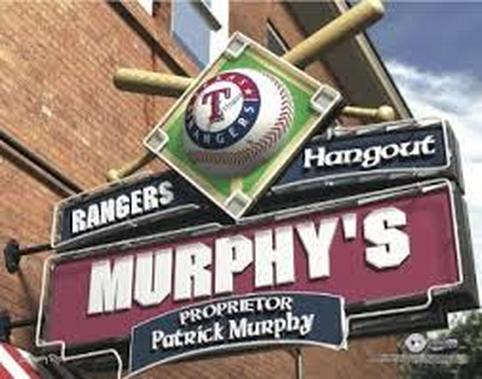 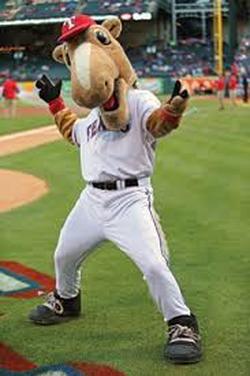 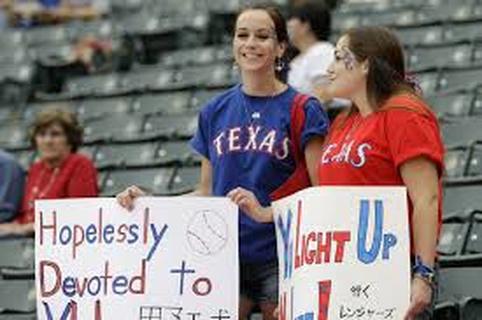 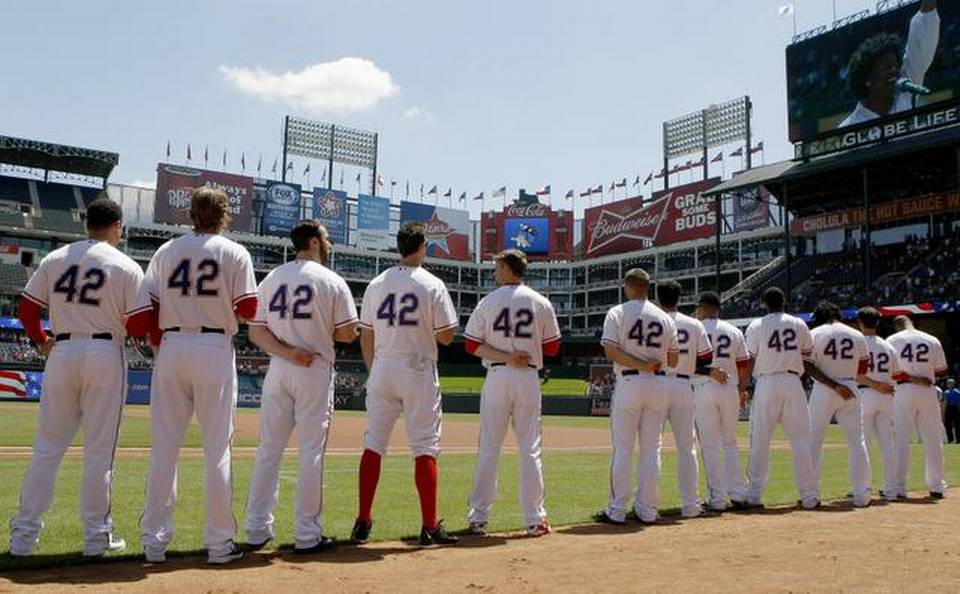 
During that time I had to personally release several hundred players, tell several hundred human beings that the dream they'd had since they were little was over, so go clean out your locker. Some of them cry when they get the news, some of them yell, some of them would sit numb in my office like they were in a coma. It's the hardest thing any baseball man has to do: release a player. But I'd always do it personally. You have to be a man about it.
Powered by